Is My English Good Enough? 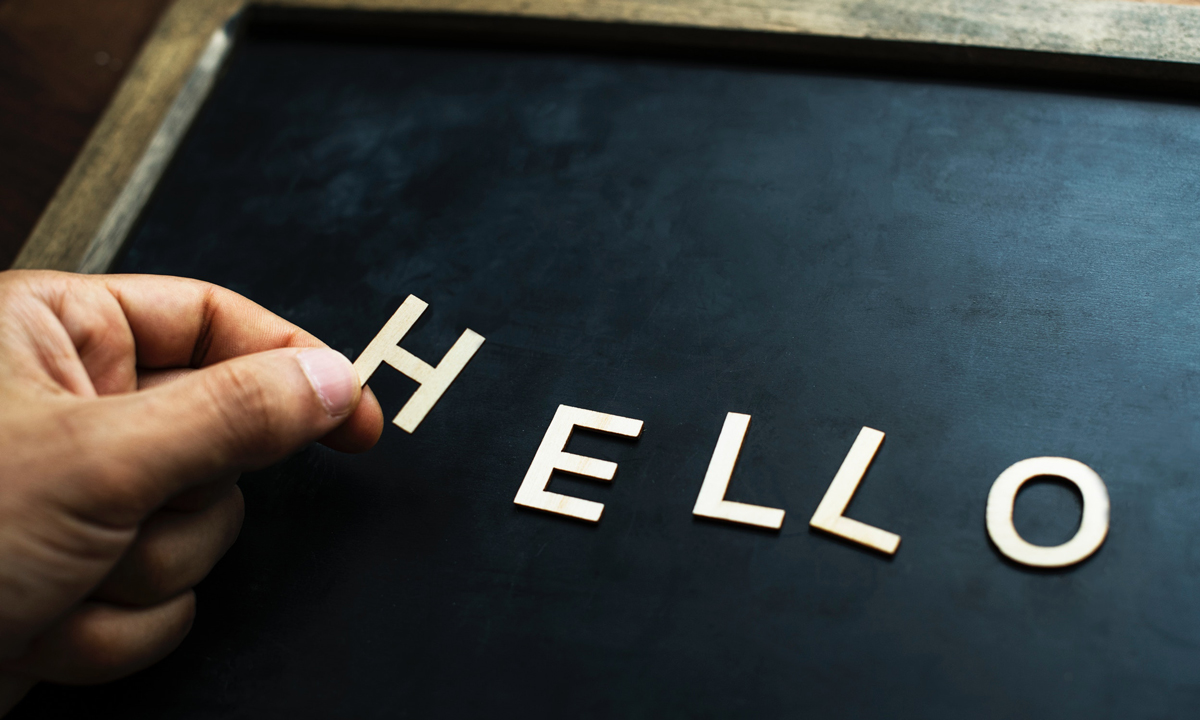 In February 2016, I applied to do a Discipleship Training School here in Wollongong, Australia. English is not my first language but I grew up learning it in school. Some years ago I did short-term outreaches where the main language was English, but I never lived for six months in an English environment and I had never had a lecture in English. Even the word 'lecture' sounded weird, unfamiliar and complicated.

I was excited for many reasons: I’m gonna speak English, I’m gonna be in a different country, I’m gonna encounter a different culture. I like to interact with new people and speak in a language that is not mine. This all sounded like an adventure!
I also had some questions: Would my English be good enough? Would I understand? Would they understand me? Would I be included or would the language barrier be too hard?

Once I arrived everyone was really nice and welcoming and I received a lot of help. The staff gave me space to ask questions, to do mistakes* or, for example, to put subtitles on when we were watching a movie. During lectures, someone on staff would sit next to me and I could ask them to translate a word or a sentence if I didn’t know the meaning. The most helpful thing that I learned was to take the risk and give it a go without being too concerned if I was speaking correctly or if my accent was correct or not. I just had the desire to be understood and to communicate. 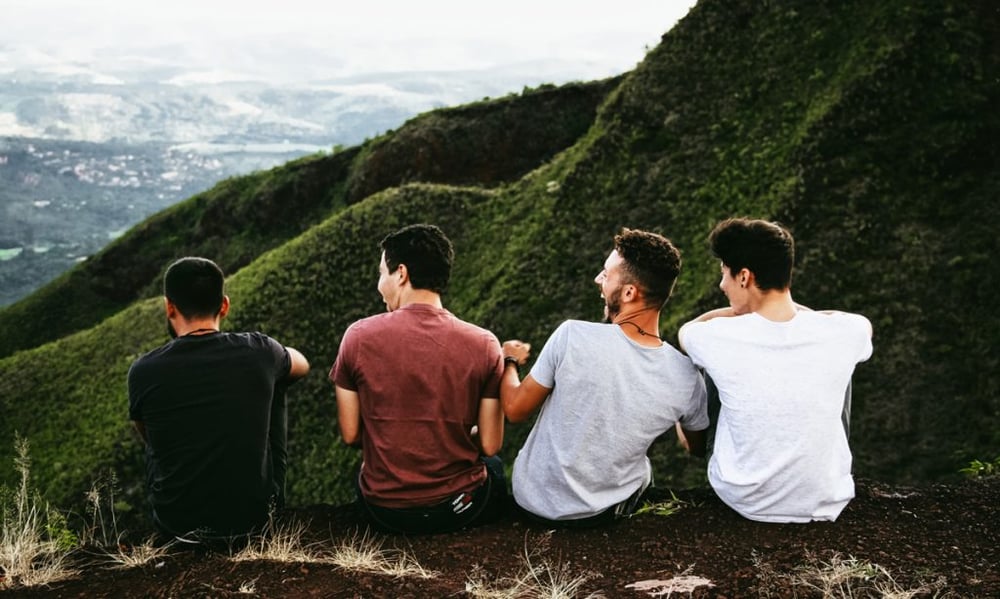 There were also hard moments; misunderstanding happened, yes, I had to ask more than once for an explanation and, serious fact, I still have to. Especially at the beginning it was hard to understand conversations in big groups. When everyone was speaking and participating it was like when you cook popcorn: it explodes at different times and all together at the same time. Sometimes it was just too fast for me to follow.

It is fascinating to see how when you are immersed in English every day you learn a lot without even realising it. With the opportunity to be in an English speaking environment, many other opportunities open up. Now I can read books, watch movies, listen to podcasts that aren’t translated into my language. It is really great.

If I look back now I don’t remember the little mistakes I made or the misunderstandings, but I remember all the friendships that I made and all the great things I learned about God, the world and living in community. Looking forward I know I’m gonna learn more and that English will be a part of my life and a doorway to learn new things, to travel the world and to meet new friends.

* Text appears: “to do mistakes”. This should be read: “to make mistakes”