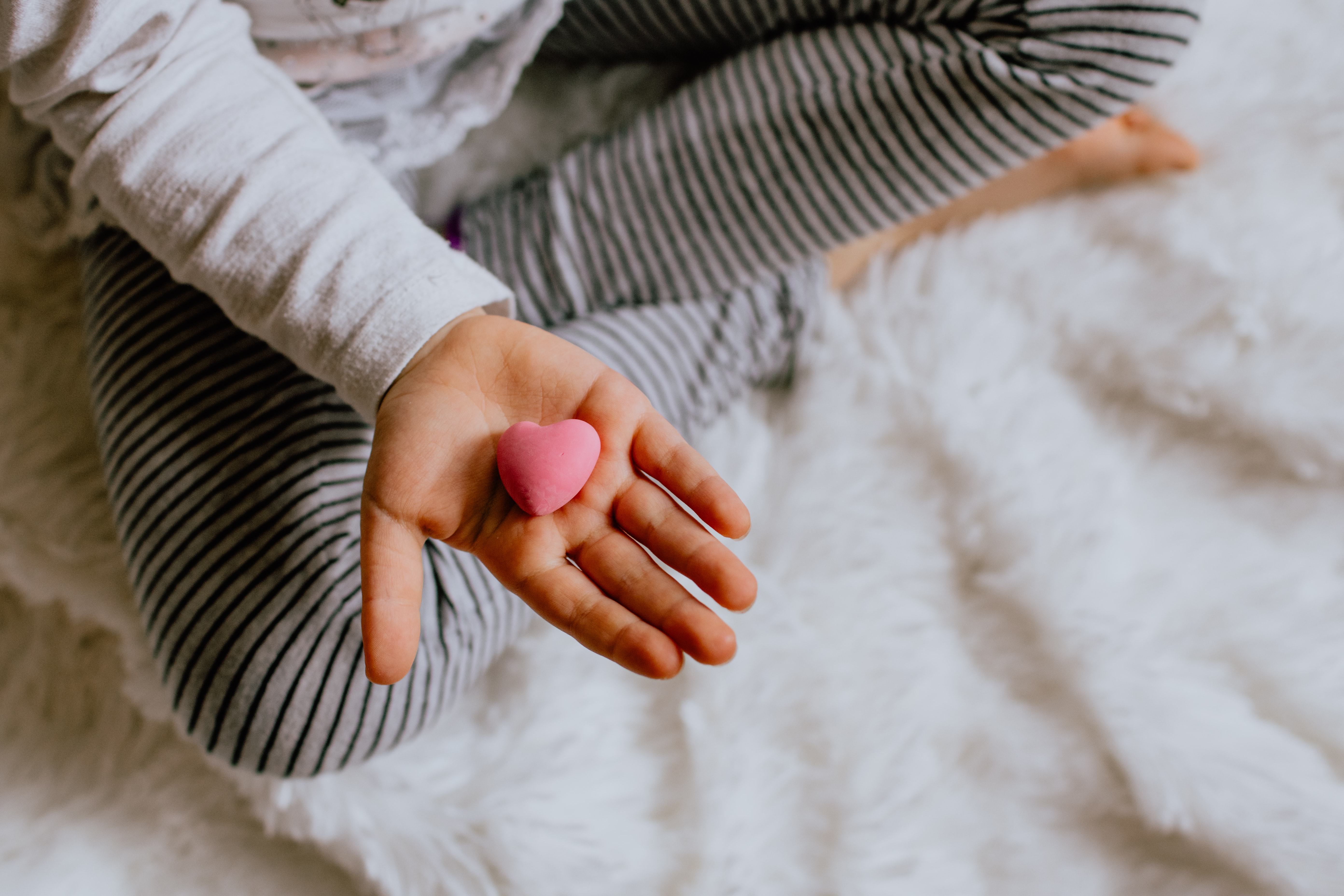 They say that we all have either a fight or flight response to emergency situations. I’m a fighter. What that means is that I am able to put my emotions aside for a time so that I can have good discernment and make clear decision during a stressful encounter. What that also means is that my adrenal glands are working hard while an incident is taking place. In the moment it is helpful, but when the immediate trauma is over, it takes a long time for my body to feel safe again, causing my adrenal glands to keep working in full force long after the event.

In my late teens I struggled with adrenal fatigue. It took me years and years of discouragement, hope, and more discouragement to recover from it. Then almost two years ago, following a traumatic end to an outreach I was part of, I started to recognize many of the same symptoms. I made sure to take extra care of my body, but the fatigue rapidly grew worse each day. I began to panic as my body felt out of control. I spoke out to God that I would trust Him through this, but the fear and confusion still dominated my emotions.

Would I be stuck in this place for many more years? Did I have the strength to potentially lose as much as I lost last time? I yearned for some sort of purpose for being back in this place of pain, but what was it?

In the midst of my fear and brokenness, God led me to a place of stillness where He spoke straight into some of the deepest caverns of my heart. He showed me that sometimes He allows pain because He wants to make us whole in this particular area of hurt. If we didn’t feel the pain, we wouldn’t know that there was a wound that needed tending.

Sweet Jesus tenderly took me by the hand and showed me that last time I was in this fatigue, I suffered neglect from many people, so I attached the feeling of neglect to the feeling of struggling with fatigue. I didn’t actually fear the illness at all, but I did fear the implications it could have on some of the friendships that I hold so dearly today. I attributed rejection to my struggle and thought that if others were to catch a glimpse of my heart’s brokenness, then they would run away from the hurt that I was carrying.

God created feelings for a purpose. In our culture though, we tend to push aside our brokenness and numb our emotional pain because we don’t want other people to see it, fearing rejection. In my case, I believed a lie in the core of my being that if I struggled with discouragement then I would be neglected. But there was a deeper lie that was like poison in my system: I believed that when I struggle I am unlovable. 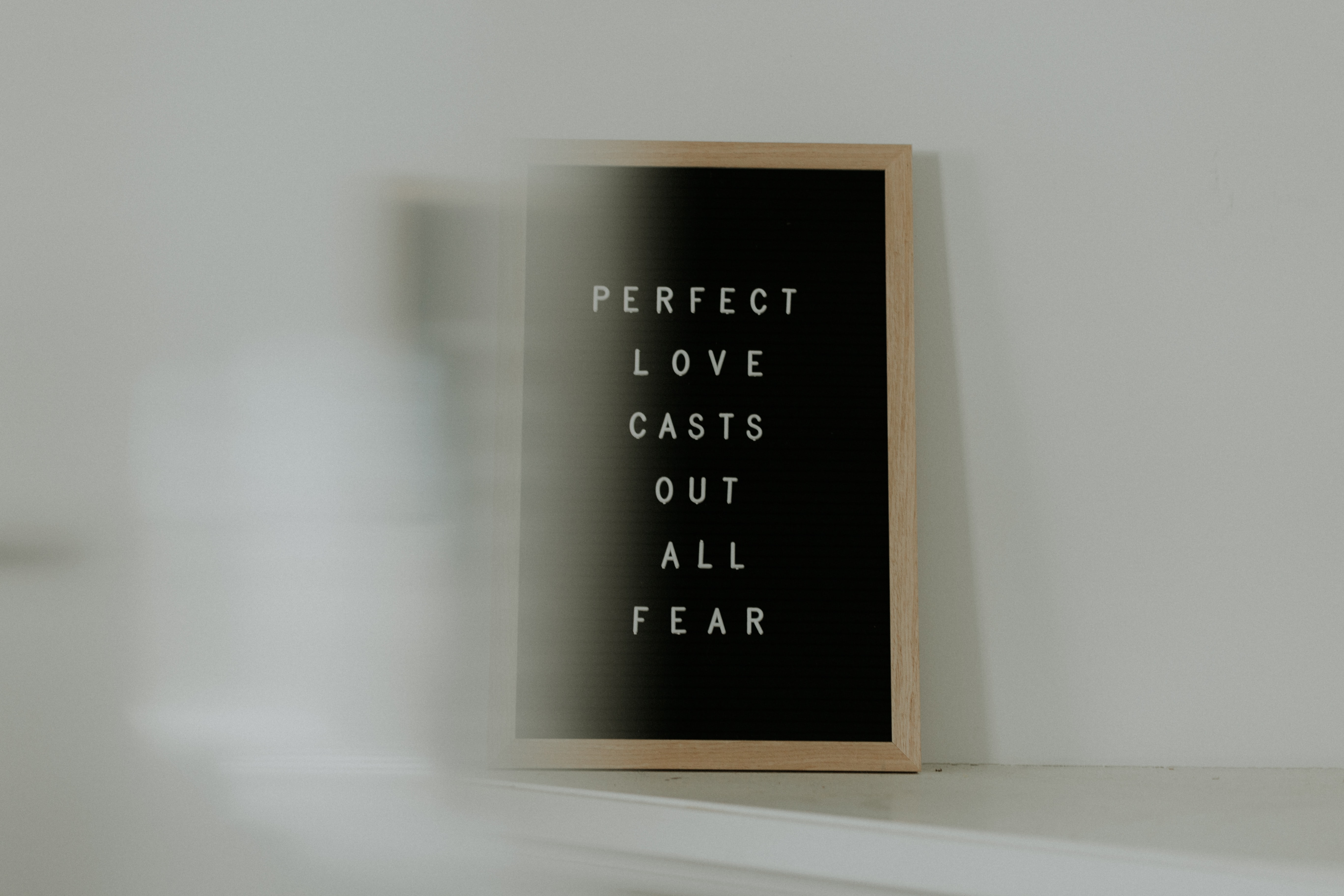 We’ve heard that ‘perfect love casts out all fear’, and it’s true. The healing of our hearts comes when we are connected to that perfect love that promises to NEVER neglect us. In just about every heart wound case, they are there because of a lack of connection to perfect love. We don’t know how to heal our hearts. And the truth is we can’t.

If God hadn’t allowed me to go back into fatigue then I wouldn’t have felt the familiar pain and fear that it caused. The pain pointed me to an unattended wound in my heart which brought me to my Healer, who mended it by flooding this cavern of my heart with the golden beams of His perfect love. Did my healing hurt? Absolutely! Was it worth it? Increasingly! But ultimately, the One who breathed me into being, desires to bring me back into wholeness.

It’s as simple as this: His perfect love heals. And what is simple isn’t always easy.