God's Love Is An Open Field 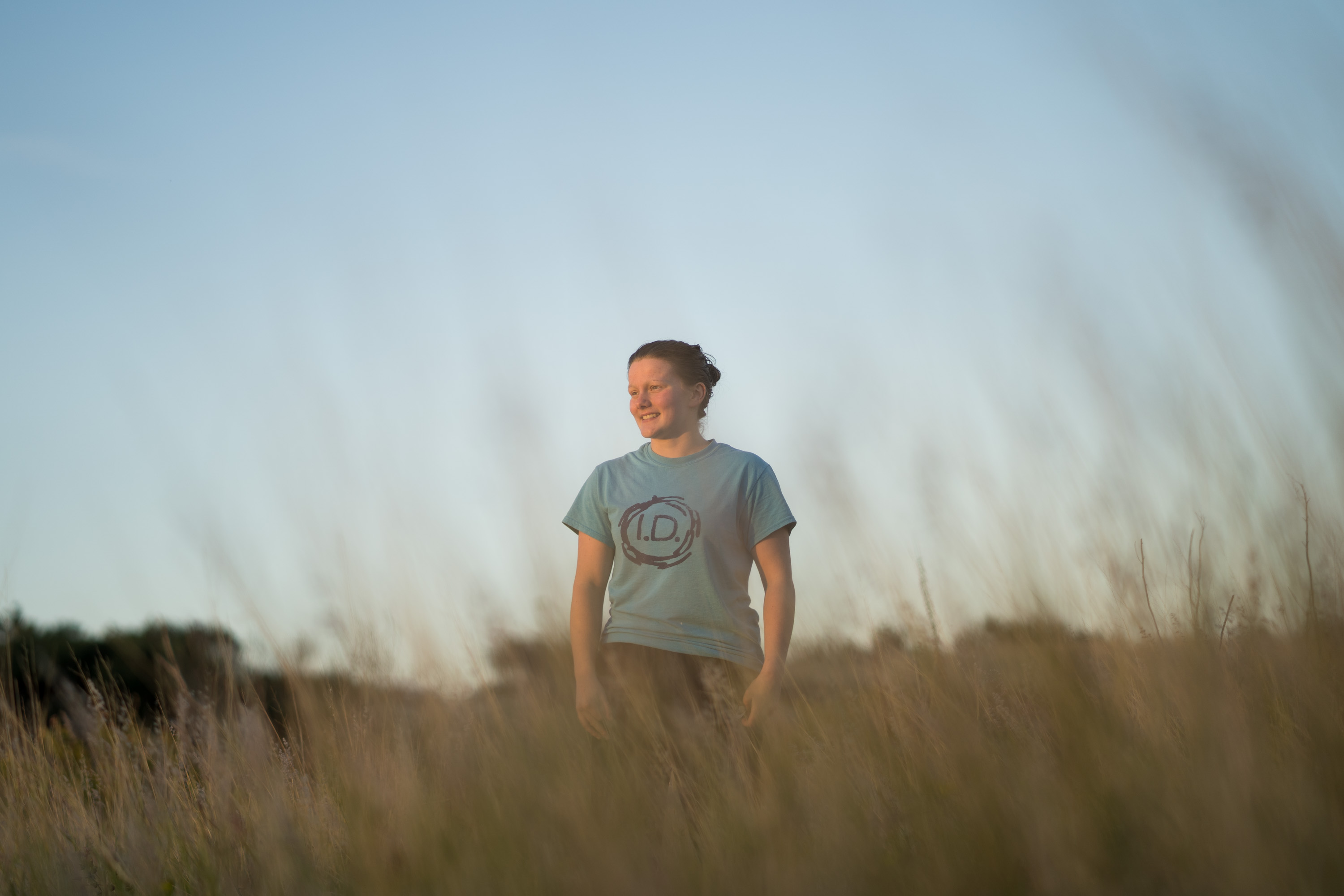 I don’t know about you, but I can really struggle to make decisions with God. I have so many options in front of me and I don’t really know what I should choose. I do my best to ask God, and I think that God does communicate and wants to share his thoughts with me. But sometimes the process can still be an exhausting one.

"God, should I do more schooling? And if so, what should I study? Or maybe I should settle down and get a job? What sort of job should I get? Or maybe I should take the plunge and get into full-time missions? But then God, where do you want me to do that?"
If I want to serve God, and walk with him, then why am I often full of so much uncertainty?
I think, maybe, it’s because I’ve perceived my journey with God as a precarious walk on a tightrope, tentatively taking one small step at a time, all the while afraid that if I don’t do exactly what he says at exactly the right time, I may somehow fall outside of God’s blessing. Can anyone else relate? 🙋🏻‍♂️🙋🏽
I just finished a nine month course of studying the Bible and one story above all else has challenged my ‘tightrope’ mentality. In Genesis, there’s this guy named Jacob, and he’s the grandson of Abraham. That’s important because God made a promise to Abraham saying that his descendants would make a great nation—Israel—and that God would use this nation to bless the rest of the world.
Now, you’d think the pressure might be on all the descendants to walk their own tightrope perfectly. One misstep here or there, and God would have to renege on his promise, right?
But then there’s Jacob. For a long time, I couldn’t understand why Jacob kept being blessed by God despite all of his mistakes.
First, Jacob tricks his father Isaac into giving him his blessing, instead of to his older brother Esau. Then, Jacob repays his uncle’s sneakiness with some sneakiness of his own. Finally, Jacob wrestles with an angel and says to him: “I will not let you go until you have blessed me.” And then, a few chapters later, God does bless Jacob and changes his name to Israel.
Jacob kept trying to do things in his own strength and timing, not God’s. And yet God was still faithful to fulfil His promises and plans. God was still going to work through what Jacob did, even if he did make mistakes, because Jacob’s heart was still after God, even if he didn’t really know how to trust God.
I can relate! My heart is after God, but it’s still hard to trust Him in the midst of my uncertainties sometimes. The good news is Jacob didn't live his life on a tightrope. God's grace was big enough for Jacob. And it's big enough for me!
When I do walk on the tightrope, I've perceived God's grace as being really, really narrow. But Jacob's story shows that God's love isn't narrow.
So, what about you? Are you struggling to make a decision right now? How have you been processing your decisions with God? Do you feel like you’re walking a tightrope with Him, afraid that you might misstep and that you’ll fall off if you take get it wrong?
Instead of asking God questions that only allow for "yes or no" responses, maybe try asking him some "open-ended, open field" questions. God is all about relationship and he wants to process decisions with you, and not always for you. Instead of asking God “should I go to college and what should I study” and maybe try asking “Heavenly Father, what are the gifts and passions that you’ve put into me? And how I can use those gifts to bless others?” Instead of asking Him “what do you want to do,” maybe try asking Him: “what’s a great adventure we can do together?” Enjoy the discussion with your Heavenly Father and the time spent with him in communion. He loves to relate to you, and He loves that you’re asking him these questions!
And remember, maybe God isn’t saying “lean right, left, right a little...” as we do all we can to balance upon an unforgiving tightrope. But maybe He’s actually saying “step forward, step forward… into all of this I have for you. My grace is big. My love is an open field.”