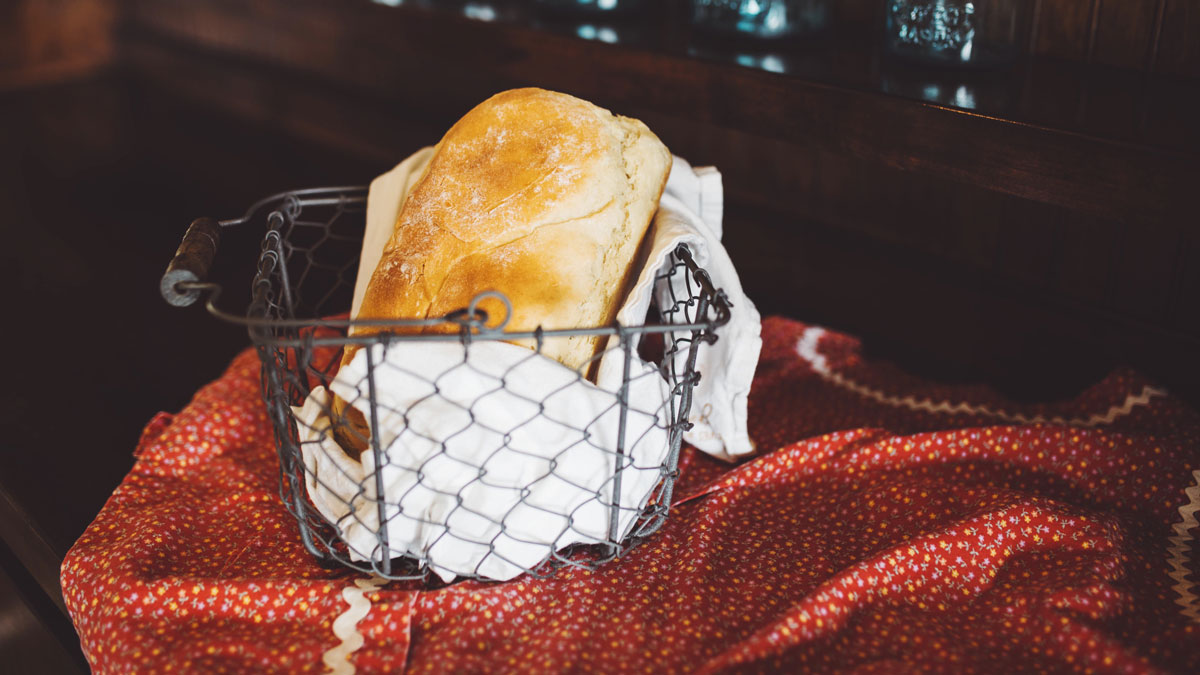 "It was when I met with a former jihadist and he offered me communion, that I realised there is no barrier too big between us."

He had given his life and words to the expansion of extremist ideology. It was only through a friendship formed with one person during his most extreme days, that he eventually found a new path for his life, a path of life and love. The transformation that had to have taken place within him before he stood there offering me communion, was one that gives me faith for the entire world. The transformation within myself — an American who used to see Muslims as my enemy — was one that requires the supernatural. I gave him a hug and never was the same again.

have the convenience of saying, "Peace Is not possible.”

I no longer have the convenience of saying, “Not in my lifetime.”

I, now, can’t stop proclaiming, “There is no divide too wide for love to bridge.” It’s inconvenient because it’s true. And I’m starting to like the inconvenience.

Once we were enemies, now we are brothers. I can’t lose hope, for my eyes have seen, my ears have heard, and my hands have touched the peace that is possible.