Sometimes You Just Have To Start 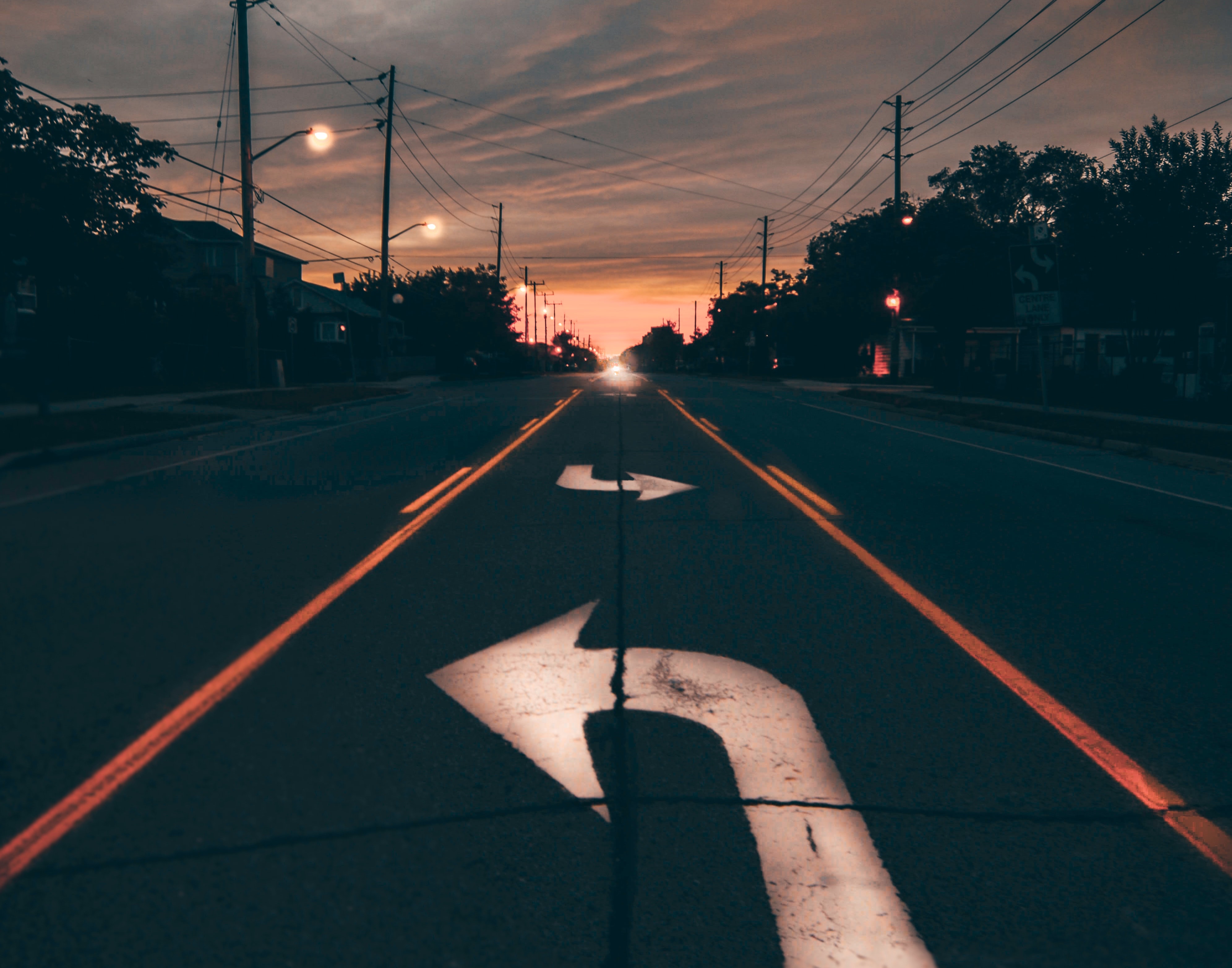 If you’re anything like me, trying to make an important decision when it seems like there are a million good options can feel overwhelming.

I remember when I was about a year out from finishing high school telling God he had twelve months to let me know what I was supposed to do after graduating. In my mind I had three main options: 1) go straight into university; 2) take a gap year, work and save some money, or; 3) do a DTS.

Well, my final year came and went and I still had no idea what God’s plan was. I was a little annoyed with him, to say the least, having given him such long notice, and one day it all spilled out. I told him (in an extremely respectful yet undeniably passive-aggressive way) how I really wanted to follow his will for my life and to do what he thought was best, so could he please speak a little louder and make things clearer already?!

You know what he said? ‘All of these are good options, and no matter what you choose I will use it. What do you want to do?’

This surprised me. I had been working on the assumption that there was one ‘right’ choice, one perfect, best option and that opting for anything ‘less’ would result in either me missing out on something or God being disappointed in me. What I realised was that my gentle Father was far more interested in making a decision with me than giving me marching orders like some kind of commander. He knew that my heart was soft toward him and that there was little chance of me getting too far off track. 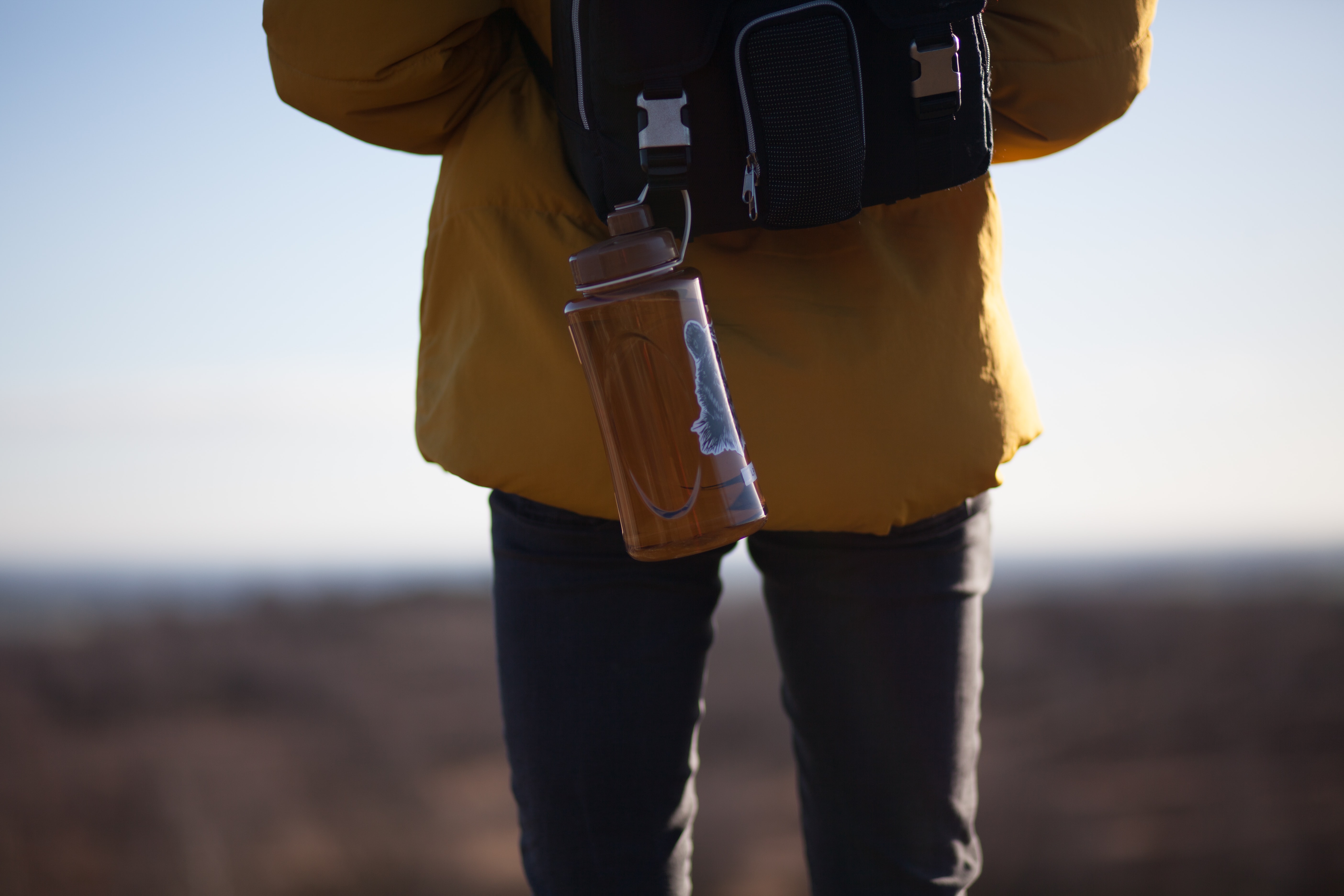 I once heard the analogy that it’s easier to steer a moving car than a parked one. If I let my fear of making the ‘wrong’ decision immobilise me, not only will I not get anywhere, I won’t have seen or learned anything along the way either. But if by faith I trust that God is in the car with me and will help me to keep heading in a good direction, I can be confident enough to just start the car, to take the next turn, and then the next one, all the while enjoying the company of the best navigator in the universe.

Here’s what I’ve learned: Do you feel an inkling somewhere in your spirit, your heart, your gut—whatever you want to call it—and you feel like it might be God?

Maybe it’s time to just take one small step of faith. Sometimes you just have to start!